IRVINE, CA January 27, 2020 – Prodoscore™, a sales employee visibility company, today announced that DTiQ, a leading provider of intelligent video-based surveillance and loss prevention services, has sustained higher sales productivity by incorporating Prodoscore as an integral part of how their sales team is managed.

DTiQ has deployed Prodoscore across its Office 365 workspace environment to gain new insights into workforce productivity. The team has uncovered remarkable instances where an employee’s “Prodoscore” clearly reflected performance -employees with consistent score declines, for example, were later revealed to be searching for new employment.

"In just a short time it's clear that there's tremendous value in implementing Prodoscore – we can see the correlation between productivity and closed business. Sales executives who are more engaged and have a higher score have the most success closing deals and building pipelines. I'm excited to use Prodoscore as a coaching tool and know that it will foster healthy competition across the team," said Joe Mignone, Chief Customer Officer for DTiQ.

Another valuable benefit DTiQ achieved is that managers now have greater visibility into the individual performance of front-line sales executives. This has enabled major coaching implications at all levels of their sales organization, contributing to the capture of tremendous value in a very short period of time. The company now plans to expand Prodoscore adoption to its entire sales team to encourage competition amongst peers.

“It has been rewarding to work with progressive companies such as DTiQ that recognize the value of investing in sales performance,” said Mike Perrone, Chief Revenue Officer at Prodoscore. “Given the tight labor market and the low unemployment rate in the U.S., we see strong interest in how to retain top employees to avoid the time, effort and resources required to identify and hire new employees.”

Subscribe to get the latest posts delivered to your inbox. 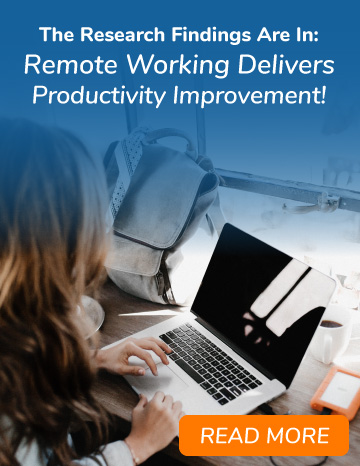 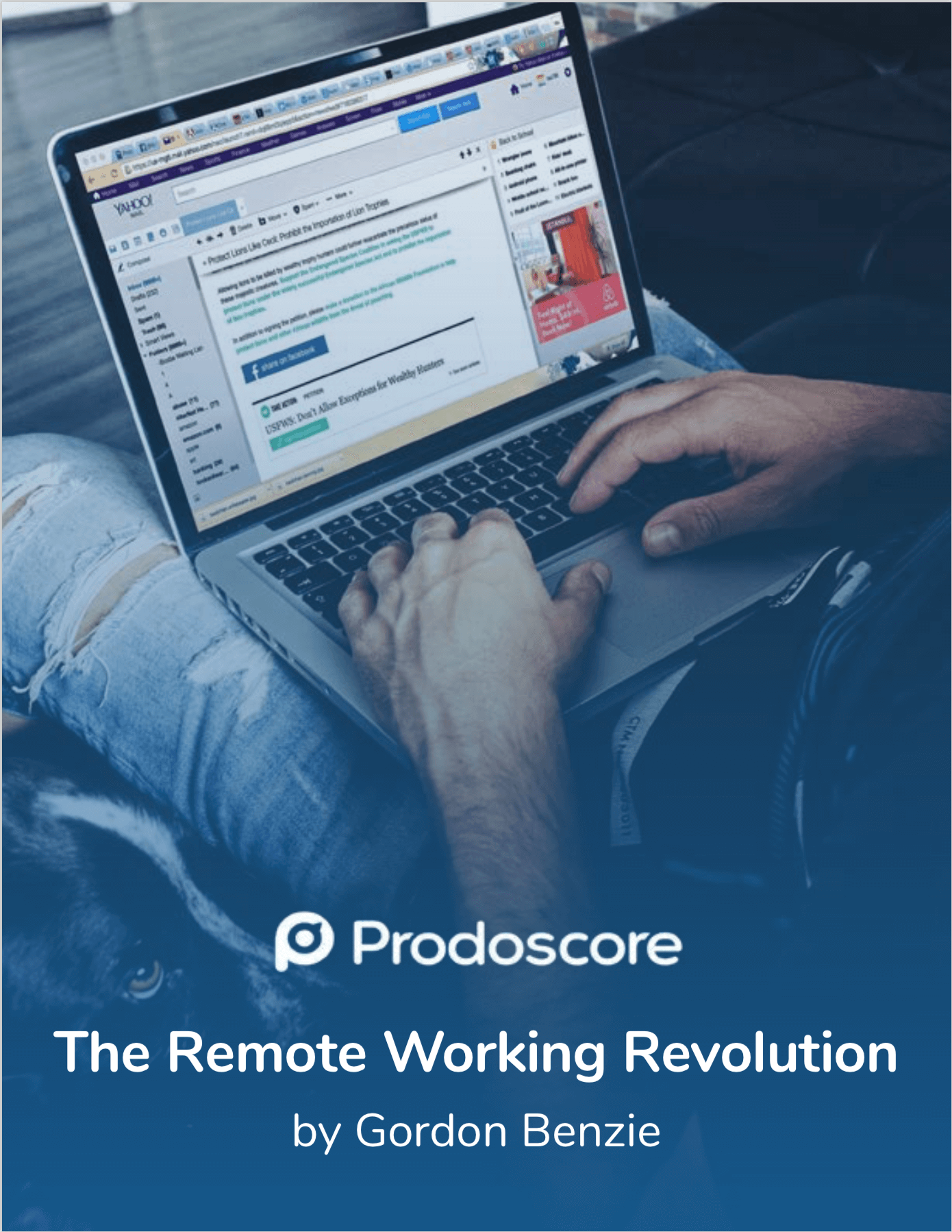 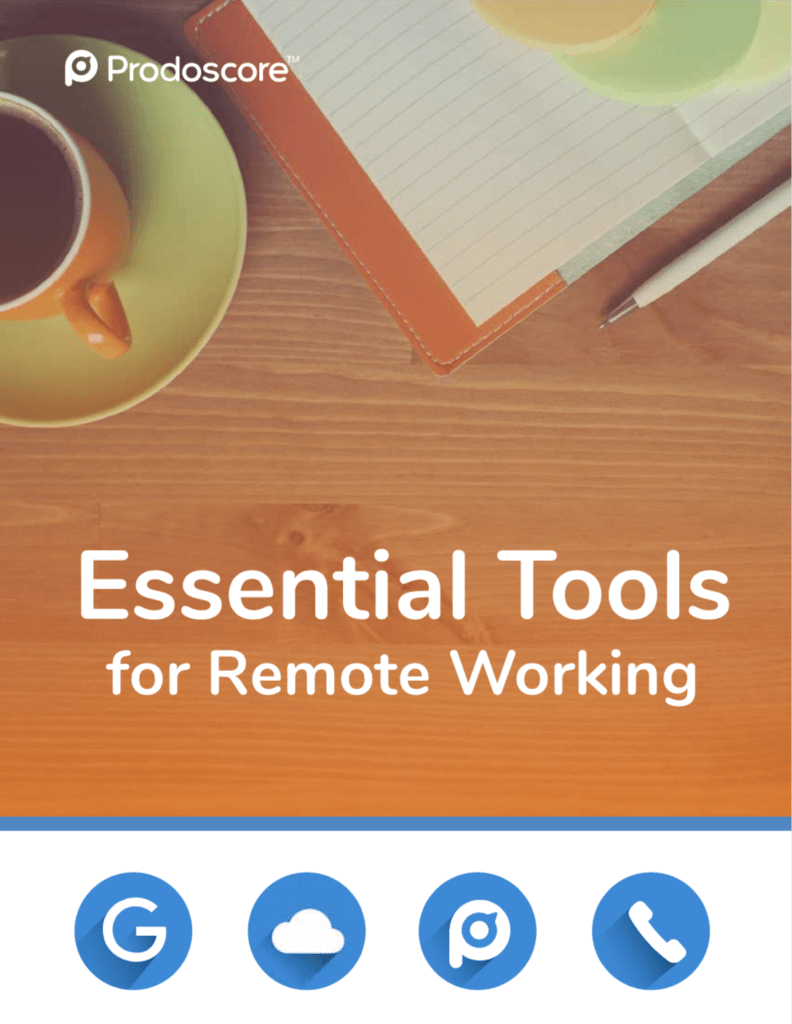