Majority of Sales Managers Don't Coach. Here's Why You Should.

Resources Blog Majority of Sales Managers Don't Coach. Here's Why You Should.

Who is your most memorable coach? Many of us have memories of Little League coaches or the more demanding coaches of high school and college athletics, all of us have had some kind of coach in our lives, on and off the field. Maybe it’s a family member, a teacher, a personal trainer or a business mentor.

It’s almost as though we have this idea that there’s a point where coaching ends. We win the championship, land the big client, accomplish our astonishing goal, and then we’ve made it. That’s where most of the inspiring sports movies leave off, right? But that’s not really how life works, is it?

The Sales Management Association Partnered with Integrity Solutions to find out how regularly sales managers are actually coaching. They discovered that out of the hundreds of managers that were surveyed, 76% said coaching is strategically important, yet most of them admitted to not coaching their teams regularly.

Many sales managers neglect to develop reasonable coaching strategies, claiming they don’t have the time or that it hasn’t made much of a difference for them. However, research demonstrates that there are clear benefits to ongoing coaching that does more than focus on a single goal. 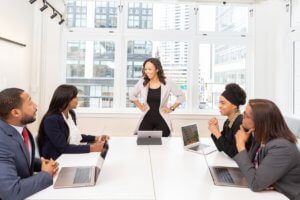 One of the reasons there’s such inconsistency when it comes to sales coaching is that everyone has a different idea of what coaching means, and how to go about it. In order to understand why sales coaching is essential, we have to see it for what it is.

Firstly, it’s important to differentiate between sales coaching and sales training. Howard Brown, CEO, and founder of RingDNA, says he is asked to make this distinction often. He explains that
“Sales training refers to an event or a series of events that occur as baseline education.” This “boot-camp” style practice of cramming “a bunch of knowledge in at once” will typically be quickly forgotten.

Brown goes on to say that sales coaching, on the other hand, “implies an ongoing relationship between reps and managers,” and focuses on “continued optimization and improvement.”

The reasons why sales coaching is essential are incredibly clear. Studies show that consistent coaching can increase a rep’s performance by up to 20%. This is a most substantial change for the reps that aren’t top performers but lie within the middle 60%.

Harvard Business Review found that focusing coaching efforts on the 60% lead to the most performance improvement. Considering the numbers, effective coaching can take those reps from middle performers to top performers by maximizing their potential

Furthermore, coaching not only helps your bottom line, but it cultivates future coaches while making you a better coach in the process. Many managers struggle with coaching because they themselves were never closely coached. Coaching indicates that you value your team and you want them to truly always be at their best.

Definitions and reasons for coaching are evident for any business. Coaching strategy is often what will vary most from one workplace to another--and that’s okay, as long as you’re engaging in ongoing, consistent coaching.

Many managers have found proactive coaching to be the most effective. Coaching too often turns into a reactive activity. That is, a problem surfaces and we try to “coach” someone out of it or coach them off of the brink of a sticky situation. Truthfully, it’s just more realistic to coach before that sticky situation comes up in the first place.

Monitoring your teams' metrics and even their personal preferences will allow you to play off of their strengths, which is what coaching is really all about. While it definitely benefits your stats and productivity, it also results in the satisfaction of knowing each and every one of your team members is working toward their full potential.

That doesn’t mean you can coach reps to reach a point and stay there. It means that you’re engaging in the ongoing process of developing skills in order for everyone to function at their best. The coaching doesn’t stop at the championship trophy. Even though that’s still a sweet bonus. 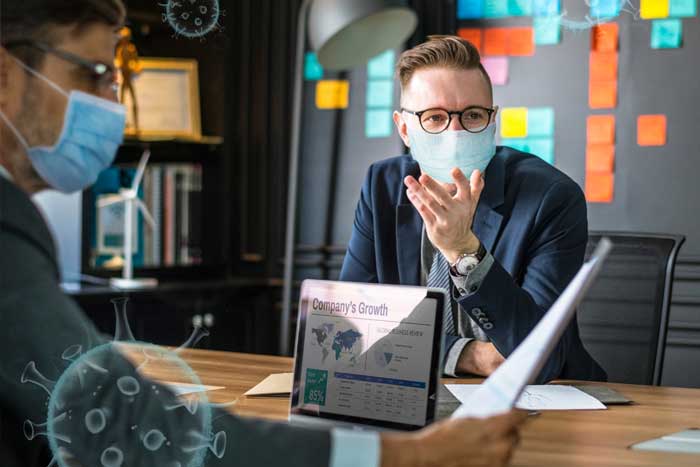