You’re doing your work, making progress on some calls and e-mails, minding your own business when you hear a sniffle from behind you. A cough to your left. A sneeze to the right.

We’ve all known those people who go to work regardless of whether they’re coming down with something. Many of us have probably even been that person.

Why do we do that? And is it really worth it?

A consumer survey from the National Science Foundation (NSF) revealed that 37% of Americans say that they can’t afford to be sick and miss work. 25% come to work when they’re sick because of pressure from the higher-ups. Work culture has even permeated our lives so intensely, only 16% of those surveyed negatively judged their co-workers that came to work sick.

We’ve convinced ourselves working despite sickness is honorable, even when that means potentially spreading all kinds of nastiness to our co-workers and clients. Yet, upon further examination, we find that illness is just as costly for the workplace as not coming in at all.

The Plague of Presenteeism

The Integrated Benefits Institute found that poor health costs US businesses $576 billion per year. That includes $227 billion from lost productivity, including what the researchers refer to as “presenteeism.” Presenteeism is the alternative to absenteeism. It is what you resort to when you show up to work not feeling well, and thus not performing at your best.

There are a lot more studies out there about absenteeism than presenteeism, but the evidence thus far shows that presenteeism is just as harmful, if not more so. A survey called the American Productivity Audit calculated that presenteeism costs more than $150 billion per year.

And this doesn’t just include when we’re coming down with a common cold. A study from SurePayroll revealed that productivity losses from hangovers alone cost $160 billion, while the struggle of coming to work with aggravated symptoms of chronic illness cost $153 billion. 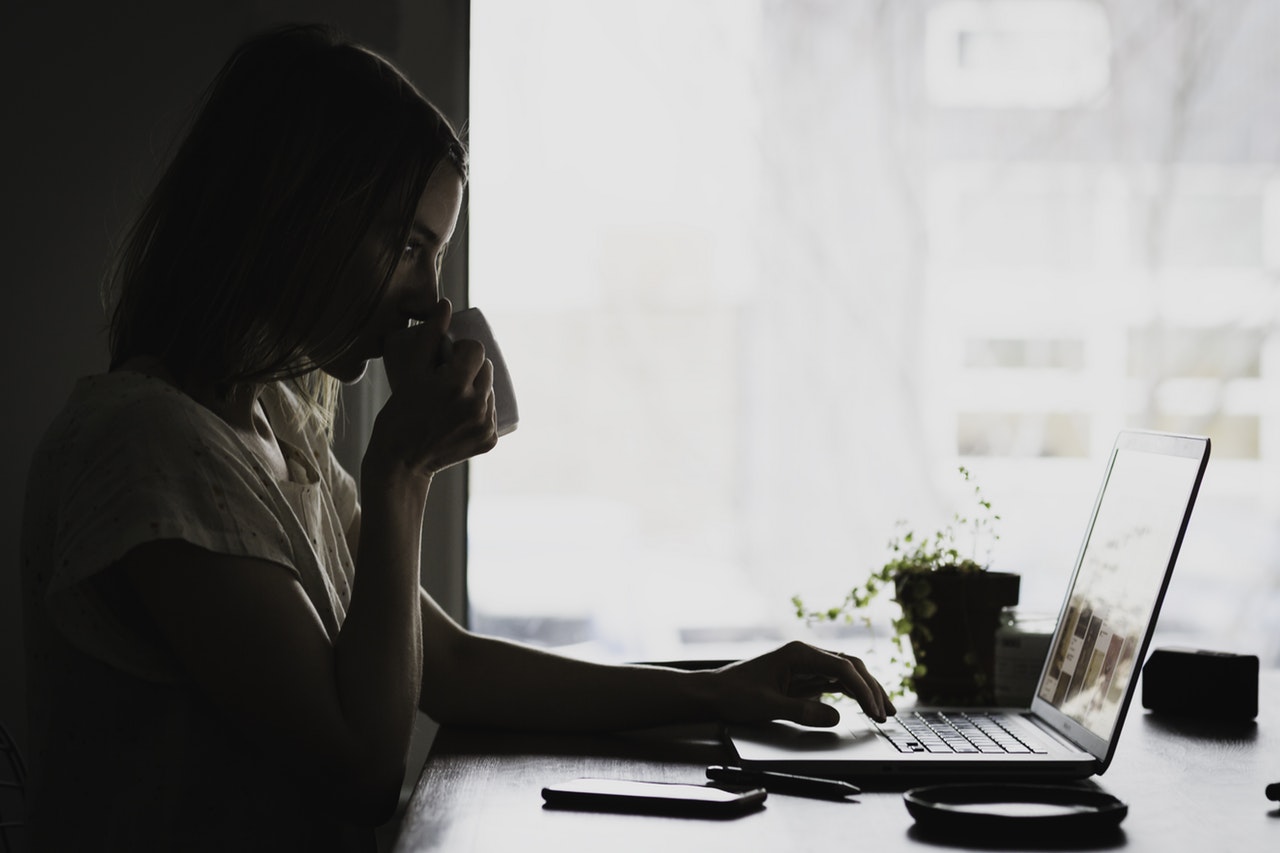 What Can We Do About It?

Many people would prefer to just spray everyone’s office with Lysol and move on with our lives, but unfortunately, illness both chronic and contagious is simply unavoidable. But before you despair as we head into flu season, remember that there are steps every business can take to combat presenteeism.

The State of Workplace Productivity Report found that 65% of those surveyed think a flexible and remote work schedule would increase their productivity. However, only 19% were allowed by their employers to work remotely. They also discovered that teleworkers typically continue to work when they are sick, and return to work more quickly following surgeries or other medical issues.

This doesn’t mean that working from home cures all ills, but it does relieve the pressure to be present and cuts down on stress so that employees can focus on getting well and returning to their full potential. Working from home means that we’re more likely to take the breaks that we need to, and we’re less prone to the usual office distractions. Not to mention we’re not spreading the literal plagues of illness, or promoting the ever-present plague of presenteeism.

When working from home, we’re able to take the parts of our day off that we need to recover, and still get some work done when we’re feeling up to it. Both employer and employee benefit from the scenario. SurePayroll reports that more than two-thirds of employers notice increased productivity among their telecommuters.

It’s tempting to push ourselves to just go to work, even when we aren’t feeling our best. But giving in to that temptation to “at least show up” is costly for business, not to mention uncomfortable for you.

Having a work from home option for when you’re sick releases you from the burden of being present. You’re free to heal and still have the potential to get some work done in the meantime.