A PSG equity backed company, Prodoscore provides data visualization and productivity software that highlights actionable and objective employee insights by providing visibility into an organization’s most valuable asset, its people.

A diverse group of people dedicated to building a solution that changes the way we work. We believe that data presents incredible opportunities for organizational improvement, cost savings, greater employee satisfaction, and increased productivity, if we understand and use it the right way. We want to share our message with organizations everywhere.

We empower teams to be more effective and productive by providing visibility into daily activity in the form of a simple score. Combining Machine Learning, AI, & Natural Language Processing our proprietary scoring tool generates insights based on usage of key business tools that create immediate opportunities for improvement.

Provide never before seen visibility into employee engagement, rooted in data and digestible in seconds, to support a flexible work environment and ensure accountability.

To be at the center of workplace decision-making by providing exceptional productivity intelligence that generates actionable insights for leadership. 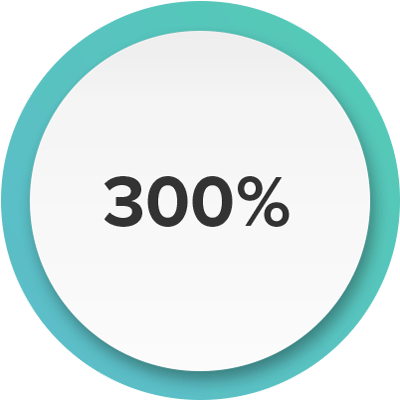 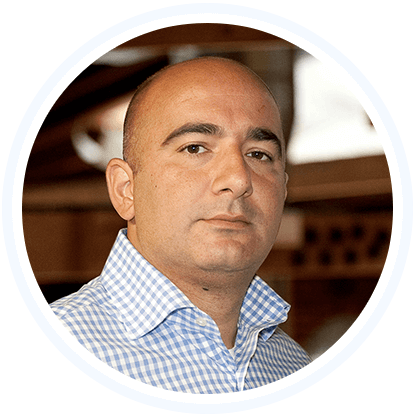 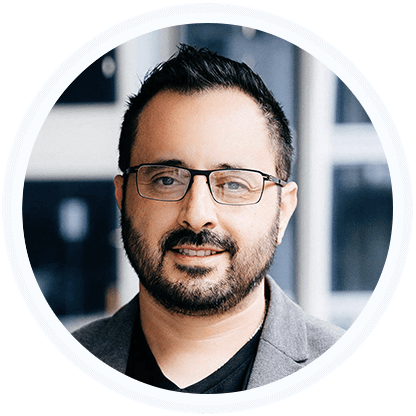 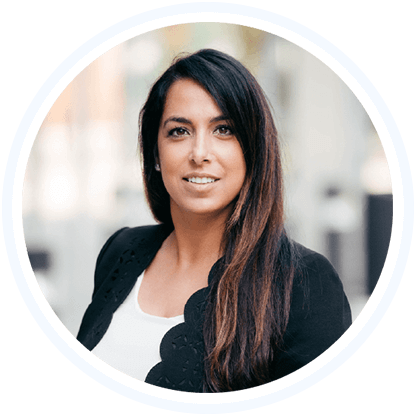 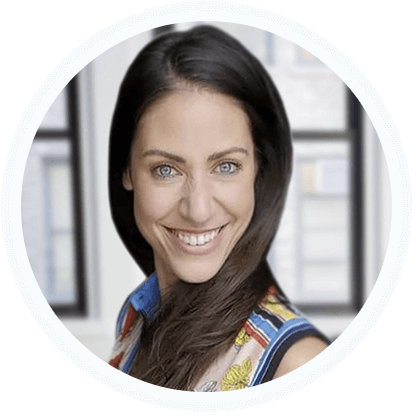 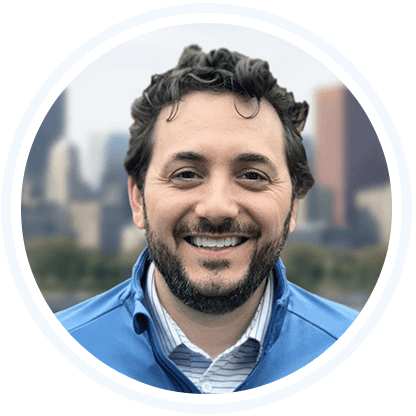 Sam is by nature a serial entrepreneur and has founded numerous companies in a variety of industries. He has raised over $300m of Debt & Equity and has 25+ years of SaaS experience at senior executive levels in business sectors including but not limited to: pharmaceuticals, retail/distribution, quick service restaurant development, and technology.

Naficy later established The NORG Group which entered into Joint Venture agreements with the 99 Cents Only Corporation (a publicly traded company on the NYSE–NDN).

Prior to joining Prodoscore, Sam was CEO of DTiQ, a company he founded in 1998. Today, DtiQ is now the world’s leading provider of intelligent video-based surveillance and loss prevention services with over 45,000 customers.

He is also involved with nonprofits dedicated to under privileged children and is a former board member of the Los Angeles Boys and Girls Club. He is active in charitable organizations with significant contributions to The National Kidney Foundation, St. Jude’s Children’s Hospital, Juniors of Social Service, and Northridge Hospital to name a few.

Sam is a frequent investor in SAAS/Technology enabled software businesses and is an active member of the Young Presidents Organization (YPO) Los Angeles, formerly serving as its Chapter Chair. In June of 2013, Sam Naficy was named Ernst & Young’s Entrepreneur of the Year for Greater Los Angeles.

Crisantos was trained in technology by the U.S. Department of Defense (Marine Corps) at the age of 17 after dropping out of high school. Exceptionally well educated in security, infrastructure, routing, encryption, and satellite communications, he started his first Google services business at 27, centered around GSUITE, which was later sold to Gannett publishing. Several years later Cris developed his first application business called gUnify to integrate communication APIs with CRM via a Google Chrome Extension. That business was later sold to Vonage. Today, his passion centers around Google Cloud and AI technologies that will enable companies the ability to harness data through simplification of visualization.

As a product person, Crisantos strikes the right balance between engineering and sales.

In his spare time, he (obsessively) watches videos and reads books on economic theory as it relates to the money supply, inflation, and physical assets. Cris also believes he can predict the future.

As Founder Denise understands what it takes to keep the engine running. For close to 10 years, she has managed and run successful businesses. With her strong people skills Denise keeps teams motivated and in sync.

Prior to Prodoscore, Denise managed the growth lifecycle of two startups, each culminating in an exit sale. An entrepreneur at heart, Denise has launched several businesses – both large and small – whenever an opportunity presented itself and the market displayed a need.

Although she started her career as a finance professional, Denise’s responsibilities have expanded over the years and she has driven results in multiple business areas.

Nadine has over 10 years of SaaS product marketing experience in industries ranging from restaurant operations to healthcare to digital banking. She has held leadership roles in field marketing, marketing strategy, communications, and product management, and been on the agency side, as well as at startups and Fortune 500 companies.

In 2010, Nadine joined DTiQ’s management team to build a marketing department from the ground up. During that time, she managed the launch of the Company’s first customer management portal and real-time text message feedback system, while also working with the Executive Team to secure significant equity investment from BV Investment Partners.

Prior to joining Prodoscore, Nadine ventured into the financial space at MUFG, Union Bank, working first in marketing strategy for their digital banking tools, and then in product management for the public website.

As Chief Revenue Officer, Michael Perrone is responsible for global sales, customer success, and business development to accelerate Prodoscore revenue. Michael’s leadership clearly communicates the company vision and the revenue strategy across all relevant functions to ensure the right goals are defined and met. He is passionate about creating a culture of accountability by setting the right metrics. Tying company performance to tangible results helps clients and partners exceed their objectives.

Before Prodoscore, Michael spent his last 15 years in sales leadership at high growth tech companies. His most recent position was VP of Sales at Vonage Business, a leader in cloud communications, where his responsibilities included driving sales strategies and execution of Vonage’s mid to enterprise market business solutions. Prior to that Michael ran direct sales organizations for Cbeyond as VP of Sales of the West.

Michael resides in Chicago with his wife Sara and two kids. They are die hard Chicago sports fans and stay active on the weekends with their kids sports.

We believe in the power of AI to deliver positive transformation. We are passionate about productivity data and convinced that, used in the right way, it can keep engagement and performance high, identify employees that need assistance, and present new opportunities for success.

We also know that data can be acted upon in ways that are not healthy for organizations. Here, we publish our commitment to guide our customers with expertise to leverage data insights in a way that’s moral, meaningful, and responsible.

Don’t forget to be human.

At the end of the day, productivity data is simply a complementary measurement. The future of work holds tremendous opportunity for interdependency of technology and humans. But, the human element of our work lives can’t be ignored.

Our system was built to encourage employee development, healthy peer to peer competition, and balanced management. Employee data should never be used to pit people against one another. Empathy is a critically important soft skill necessary when reviewing productivity data.

The value of productivity data lies in understanding daily/weekly/monthly trends. The focus is not on one moment in time, it’s not singular. Managers can be empowered and employee growth enabled with comparative measurements of key indicators over time that provide insight. Most importantly, objectivity and equitable interpretation of data is encouraged.

Tell us about you!