Imagine a teacher who waited until you were struggling before giving instructions. Maybe you’ve been relegated to the outfield while your excellent pitching skills have gone unnoticed. Or perhaps you’re one of those people that’s just bad at asking for help, even if you really need it.

Managing a team of real people with unique preferences, strengths, and weaknesses can seem impossible if you don’t have an effective strategy. The class spirals out of control when no one comes prepared; losses stack up for the coach who doesn’t know his players. And then those of us who are great at pretending we’re actually fine suffer in silence until the odd chance we are offered the assistance we need.

If waiting until a problem arises to react isn’t effective for any other team, chances are it doesn’t bode well for sales teams, either. In fact, statistics show that almost 75% of sales organizations waste resources due to a random and informal approach to coaching.

Note the details regarding the approach: random and informal. It’s not that the majority of managers don’t coach at all, it’s that their approach is insufficient. It’s that they don’t have the parameters in place to catch falling metrics or slacking productivity before it results in lost quotas and wasted time.

Enter proactive coaching, which was probably there for you before you knew you needed it, given its title. These are the basics of proactive coaching so that you can start engaging your sales team, making sure everyone is performing adequately without putting anyone in a bad spot.

Proactive coaching works just the way it sounds. In an explanation of proactive coaching for InsightSquared, Gareth Goh compares the coaching process to firefighting. The firefighter responds in an emergency, but there’s also the fire prevention specialist who is specially trained to not only prevent fires but put out smaller ones before they grow too troublesome.

Award-winning sales trainer, Mike Brooks, explains that proactive coaching is more than adequate training measures. It means “understanding which reps need help at which part of the sales cycle to make the most difference going forward.”

No training plan is one-size-fits-all, so you can bet each person on your team will have their own questions and problem areas. But with proactive coaching, you can work with your team to ensure that no one is slipping through the cracks. 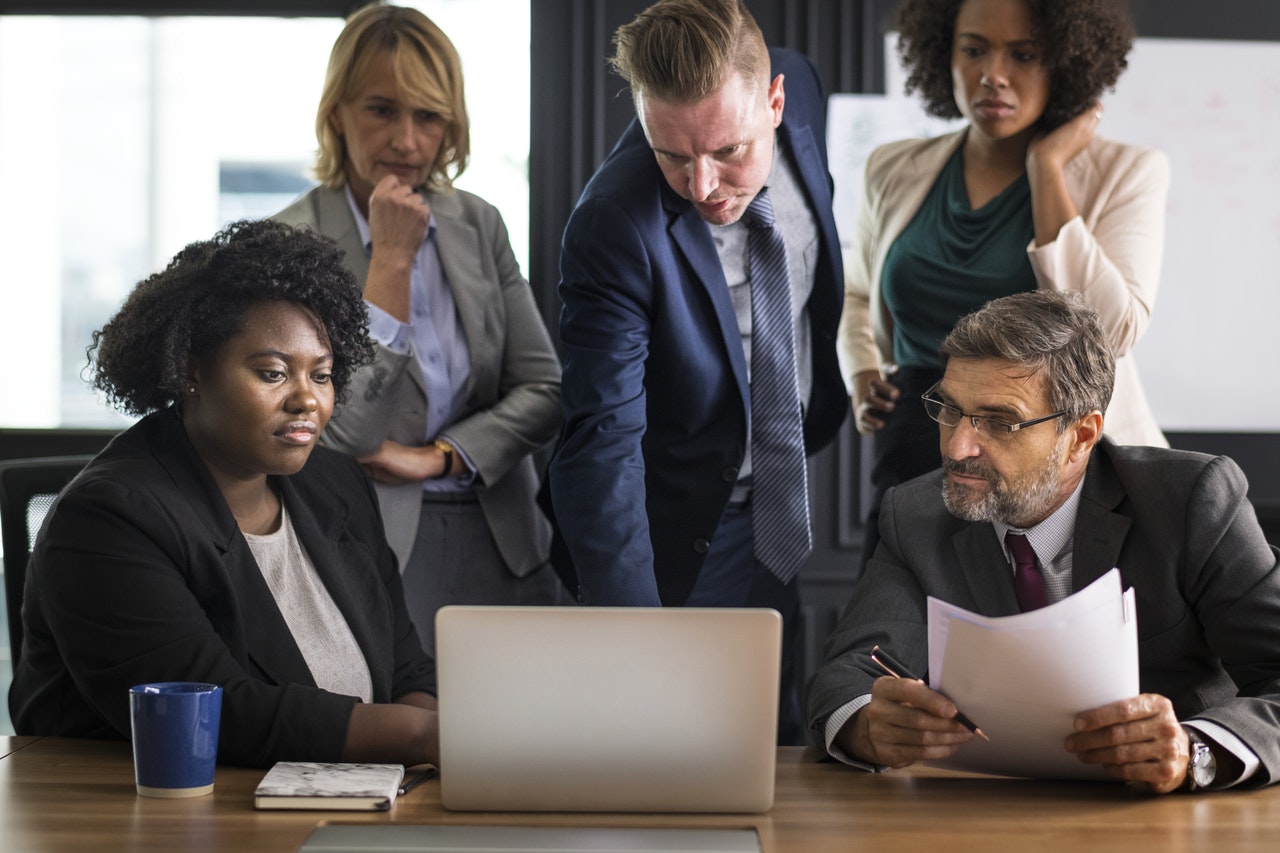 The practical uses for proactive coaching are obvious: less chance of emergencies and fewer dramatic losses.

Proactive coaching has several other benefits as well. It provides a personalized, regimented approach to coaching. It’s different than regular one-on-ones because it’s an overall process not usually distinctively marked by particular meetings. It’s a collective series of ongoing practices that help hold your reps accountable.

Proactive coaching is taking notice when someone’s metric begins to slip. On the other hand, it also means scheduling regular coaching sessions even if the metrics look completely normal. It’s personalized to your team so that everyone is performing their best and being as productive as possible.

If you’re a proactive coach, then over time, you’ll be able to get more done too because your team will catch on and maybe even coach themselves, becoming experts in the strategies that you impart to them. This way, they can apply those strategies and fix problems on their own without having to call in a manager.

How to Use Metrics to Coach Proactively

Even though proactive coaching is a very personalized approach, it still relies on data and metrics. Metrics allow you and your team to measure progress so that you can stay on top of any issues before they spiral into disasters.

There’s a plethora of software out there that can help you engage in proactive sales coaching with your team. Prodoscore is one that provides a “Productivity Score™” and statistics so that you can note the times your team is most productive, as well as the times they may need a boost.

For example, if you notice that someone’s performance level doesn’t quite pick up until 10 or 11 am, then you can make sure their simpler tasks are assigned for the morning so that the most important work is taken care of while they’re at their most alert.

So, a proactive coaching approach doesn’t mean abandoning data completely but rather using it to your advantage so that you’re not stuck with exhausted, overly stressed, or underperforming salespeople later in the season.

It’s pretty simple. The student’s grades go up when they have strategies to tackle the assignment. The batting average for the team rises when everyone’s assigned the position they’re best trained for. And your salespeople won’t have to struggle in silence if you can give the coaching they need before they start to fall behind.